Wah, I really didn't realize time passed so fast! Almost a week since the last post hehe.
Today 1st March.. my birthday:) I'm really happy^^ And also a Korean National Holiday - Independence Day
I'll begin with Big Bang as continuation to the previous post. Yesterday Big Bang released the second MV, for a song 'Bad Boy'.
The new, 5th Mini Album was released on 29th February. I heard all of the songs already, and really enjoy their come back^^ My favourite songs are 'Blue', 'Bad Boy' and 'Love Dust', the chorus of 'Ain't No Fun' is also very very nice:) And a song 'Fantastic Baby' is a clubbing one.

Below the MV for 'Bad Boy'. I wish they'd make MVs for all of the songs:)


Today I'd like to present - King Sejong the Great. A creator of Korean alphabet - Hangul [한글]. Hangul was published in 1446 year. During his kingship there were also many other inventions, and pretty big progress in technology and science. 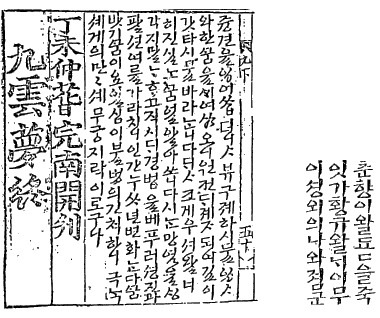 In front, not too far from Gyeongbokgung Palace, there is a huge statue of the Great King (for drama fans: the ending of 1st episode of 'City Hunter' was filmed in that place). 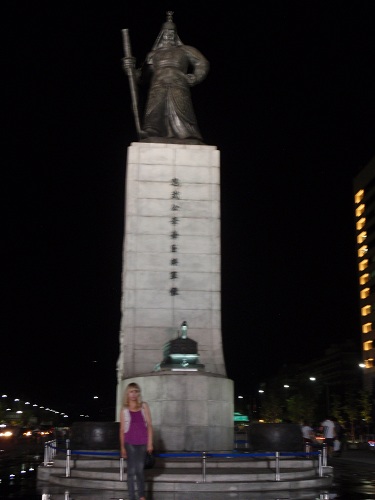 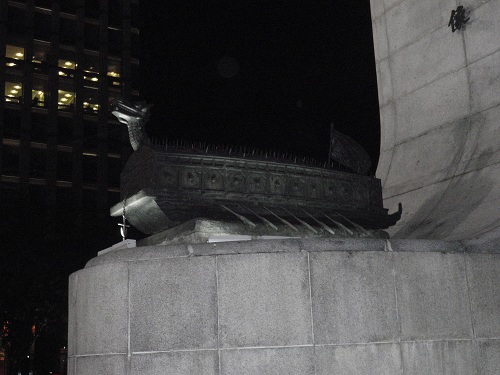 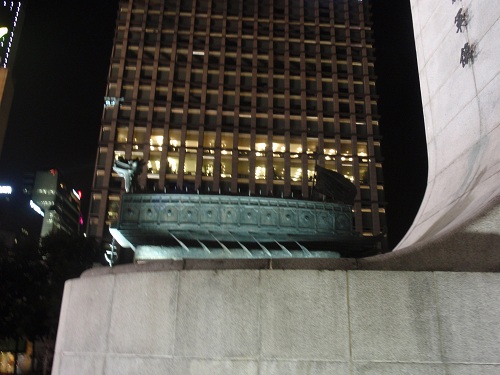 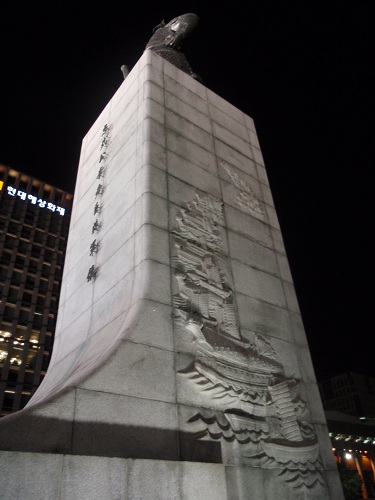 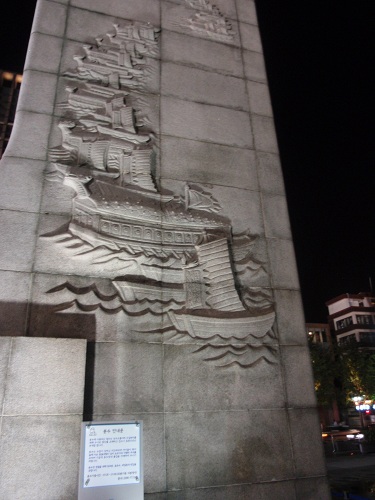 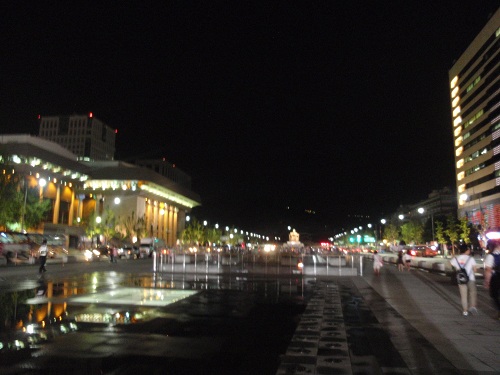 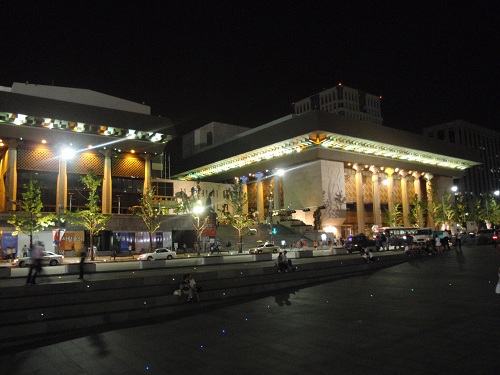 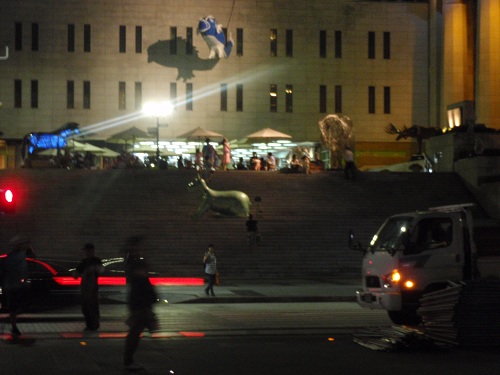 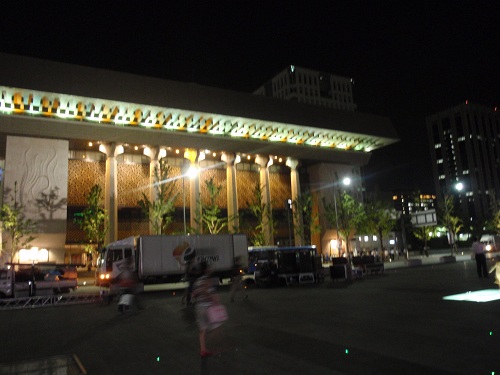 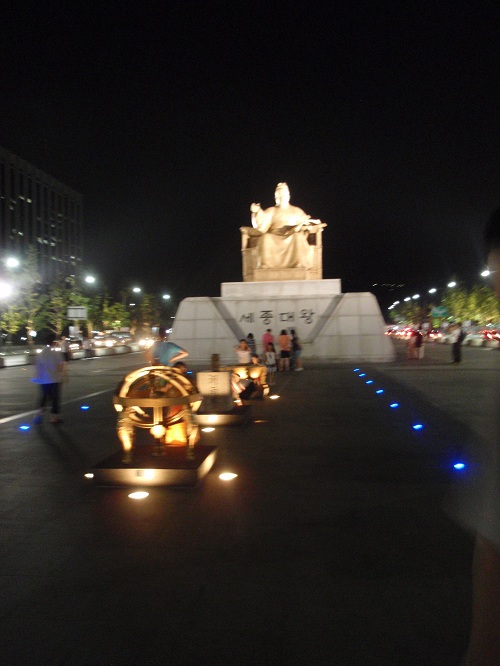 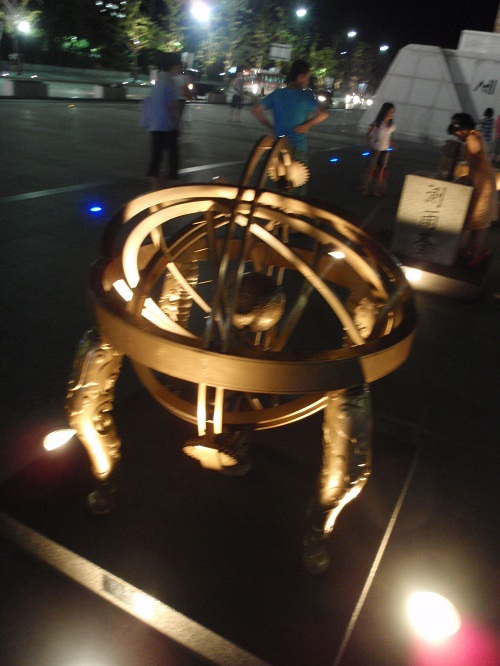 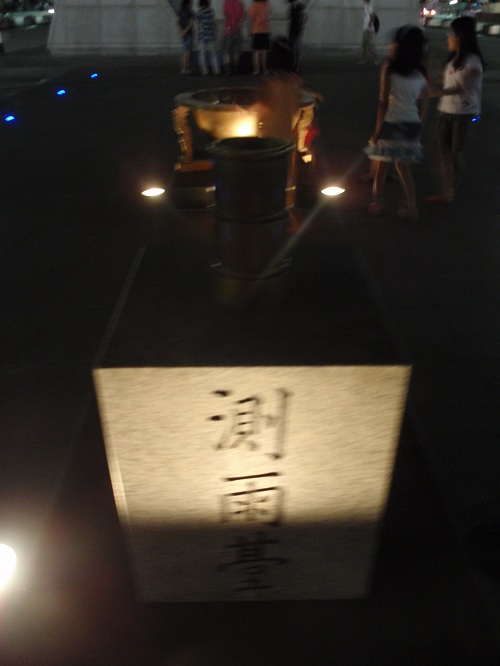 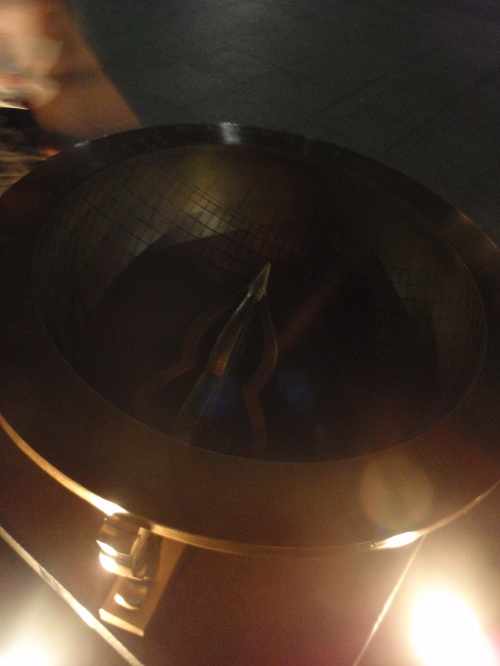 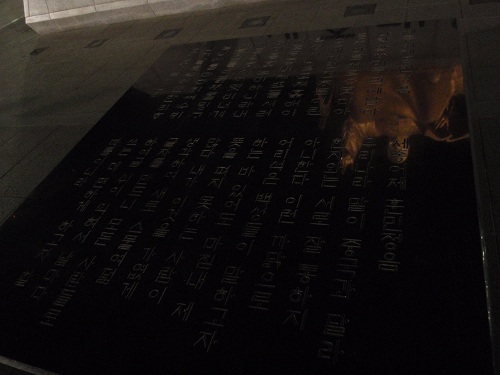 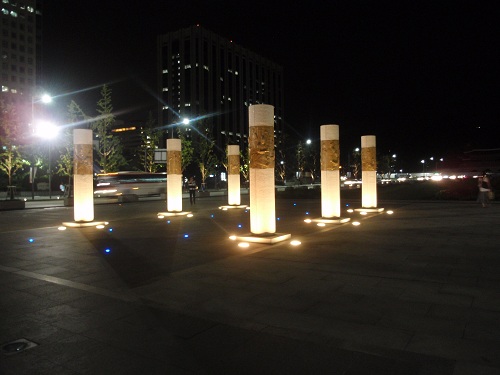 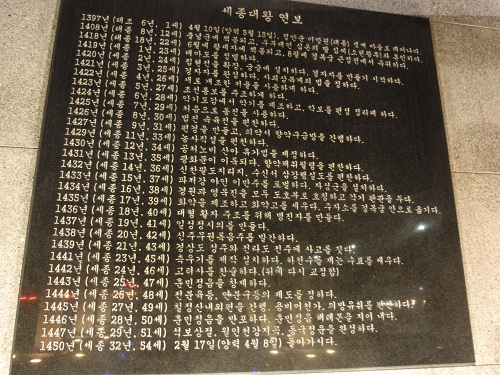 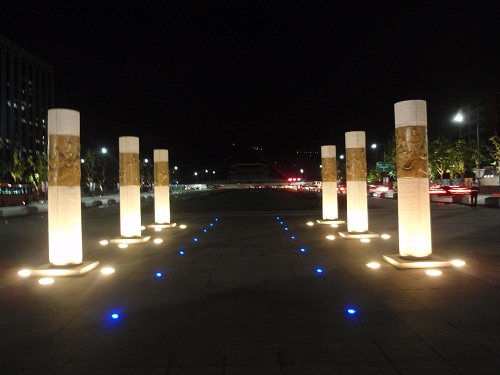 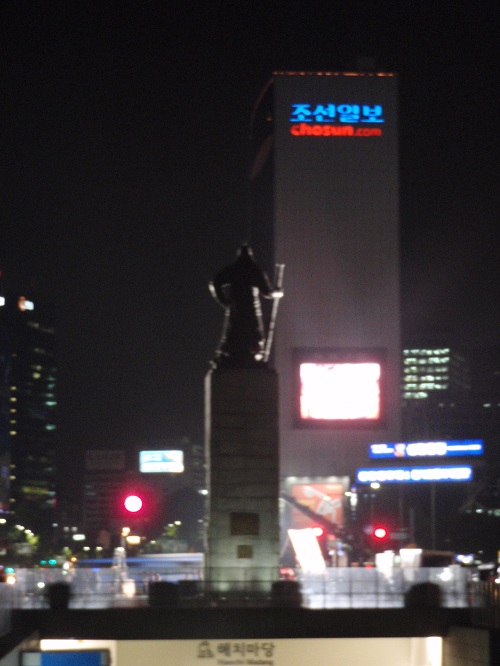 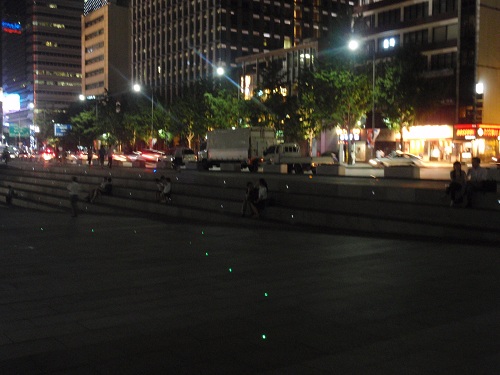 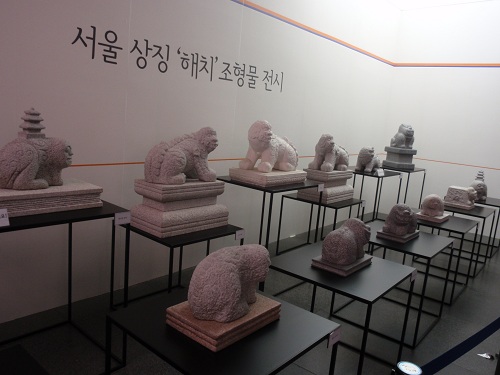 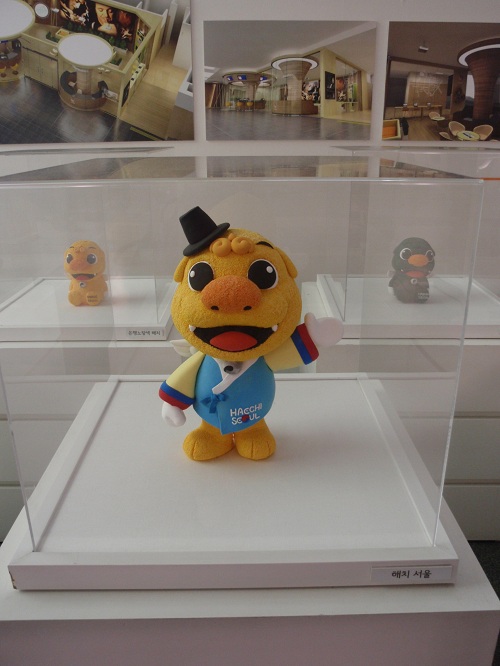 few words about me

mulmangcho
Hello everyone!:)안녕하세요! .. Are You ready?^^ I'm taking You into a journey of my thoughts, experience and world seen through my eyes. And speaking about me.. I'm a 25years old girl from Poland:) In my blog I want focus on issues related to Korea, learning Korean language, travelling and cooking:) Currently I'm preparing for TOPIK exam.

If You have any questions You can contact me via: msmulmangcho@gmail.com